top of page
PLEDGE YOUR SUPPORT

After the advancement of ISIS in 2014, most of Nineveh was emptied of the Assyrian Chaldean Syriac people for the first time in thousands of years. 12,970 homes, 363 churches and 140 public properties were destroyed. Today, most families who remained in the country have moved back to their villages. We are fully committed to supporting these families in rebuilding their lives. 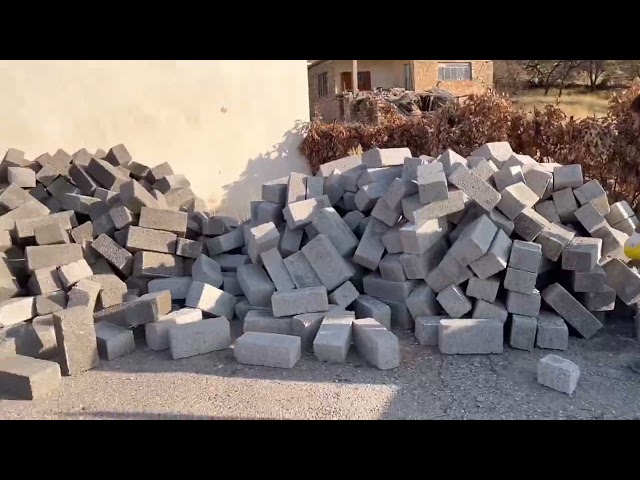 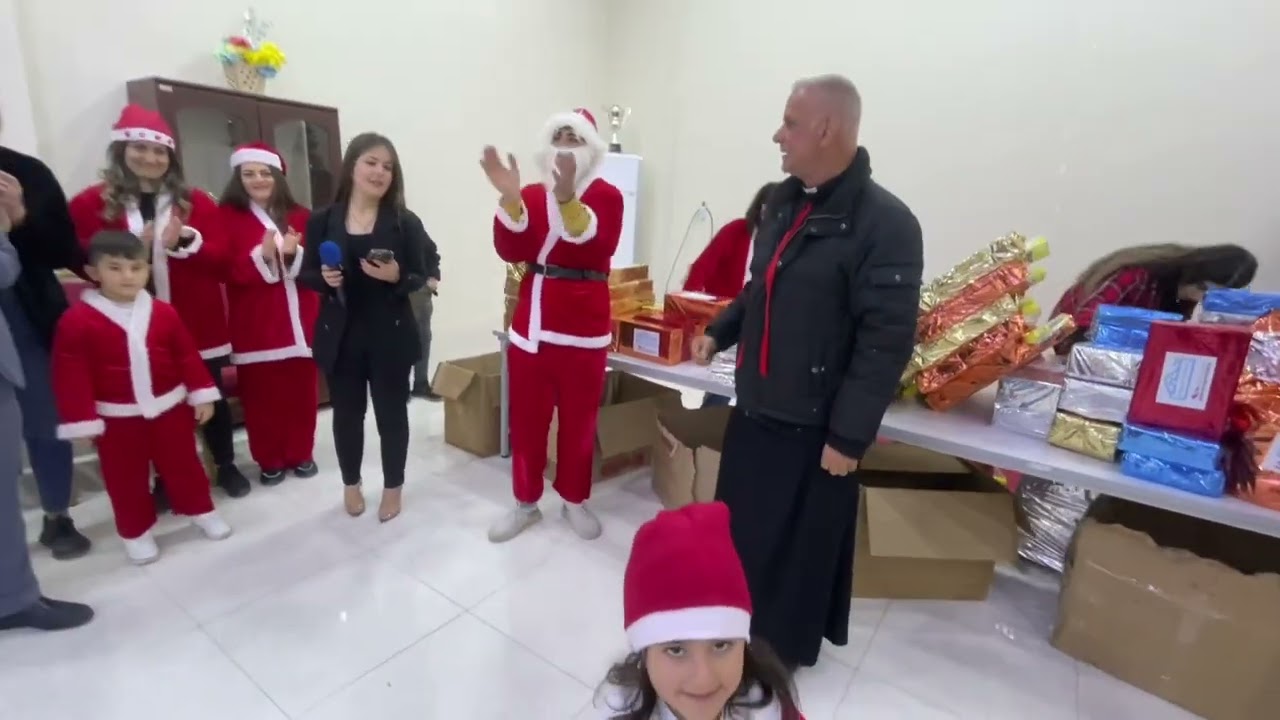 253 - Christmas Gifts for Children in Batnaya 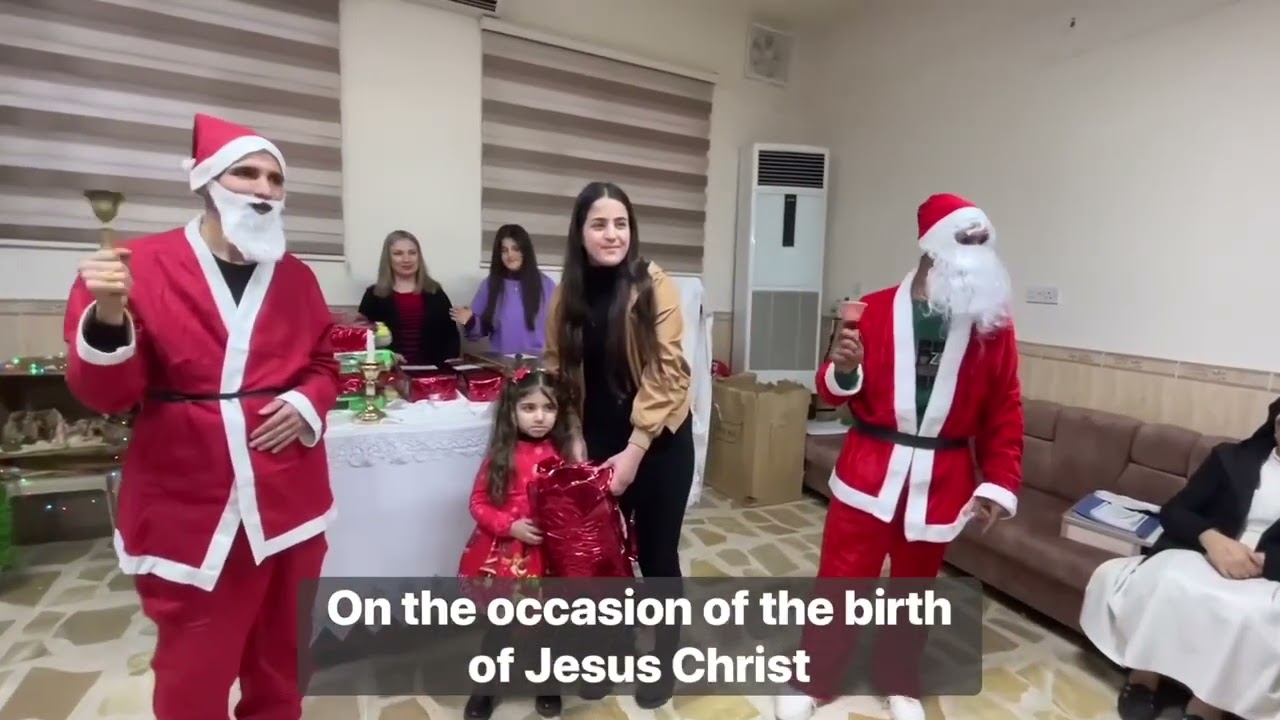 253 - Christmas Gifts for Children in Baqopa

Baqopa will always live on! Merry Christmas from this small village, where for years, the people couldn't go back to their homes due to...
Click to view more

One of our greatest values is partnerships with churches and other nonprofits. We believe that together, we can achieve more! We must all band together for greater impact in the long run.

We are giving the children of Nineveh happy memories for a lifetime, and just as importantly, we are working hard to provide the resources they need for a bright future! You can watch Nineveh smile by supporting Youth Activities & Education.

ISIS made every effort to destroy one of the oldest and most influential cultures in world history, bulldozing cemeteries, desecrating ancient churches and burning irreplaceable books. Without a country, the Assyrian Chaldean Syriac people are bombarded from every angle with Arab, Kurdish, Iranian, Syrian and western influences. Cultural preservation is important in their homeland, and Shlama commits to that effort.